For millions of years, Space was beyond the limits of exploration and understanding for earth dwellers.

In 1957, the Soviet Union sent the world’s first man-made satellite into orbit.

The race for space was a very exciting era. I remember hearing the sentence “one small step for man, one giant leap for mankind“ again and again as a child. Neil Armstrong and Buzz Aldrin landed safely on the moon in 1969 and returned safely back to Earth.

Along with great success there has been tragedy.

Remember Laika, the stray dog plucked from the streets of Moscow and sent up into outer space, chosen to be the only occupant of the Soviet spacecraft Sputnik 2.  She set off in her little space harness looking proud, no doubt sensing she was involved in something important, only to die a horrible painful lonely death from overheating. 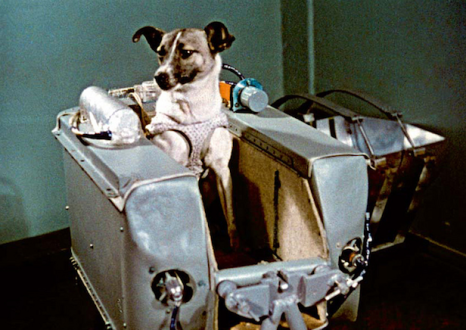 In 1986 the space shuttle Challenger broke up 73 seconds into its flight killing all seven passengers including a teacher Christa McAuliffe, who was chosen from 11000 applicants to participate in the Space mission.  In 2003 Space Shuttle Columbia disintegrated upon reentering the Earth’s atmosphere also killing all seven crew members onboard.

On the 12 December 2018 China reported that it had successfully landed a robotic spacecraft on the far side of the Moon.

This was the first landing on the so called dark side of the moon.

Space exploration has been our fascination for a long time and many world powers including France have invested a lot of money and manpower in Astronomy.

CNES, (pronounced KENESS), the Centre National d’Etudes Spatiales  or  national centre of space studies is the French equivalent of NASA. It doesn’t quite roll of the tongue the way NASA does, I know, but the French are very fond of acronyms regardless of how they sound.

The first few years I was here I was often left wondering what the FNAC people were talking about!  Fédération National d’ Achats des Cadres (always referred to as le FNAC is a multi-media chain shop).

CNES has a massive budget, second only to NASA. It conceives and executes space programmes in collaboration with other scientific communities.  Head office is in Paris, though much of the work happen in Toulouse.

Ariane launches take off from Kourou in Guiana, an ideal spot due to its location close to the equator bordering the Atlantic Ocean. The launches travel up to 4000 kms before reaching a position over land, greatly reducing the danger of mortal accidents.

Most Space programs at the moment are satellite related, used to observe the Earth, to monitor the environment and protect populations as well as support for the armed forces on border patrol, maritime security and peacekeeping missions.

Aerospace Valley is where many students study aviation and many others research space related technology.  Toulouse is also home to Airbus Defense and Space, Thales Alenia Space and many more companies designing satellites and satellite technology for research from Space.

Europe’s space capital also has the City of Space. This museum is located towards the outskirts of Toulouse next to Parc de la Plaine.  It is Europe’s premier astronomy and space science culture centre.

When you visit, you will hardly fail to notice the Ariane 5 rocket, a model designed to show us what one of the modern Ariane rockets looks like.

You can climb into and walk through a Soviet Mir space station. This isn’t a recreated copy but the real thing. When space stations were built, they always built two of them exactly the same, so that they could have total control over and understanding of it.

The City of Space is one of the most popular museums in Toulouse. It offers a variety of exhibits that relate to exploration of the final frontier. The exhibits have a family-friendly appeal; there is so much to see and do, you will want to spend at least half a day here.

You can lead a simulated space mission, or learn about different life forms that might be out there and gain insight into why the planets revolve around the sun.

There are three different venues for films including the Stellarium, the Planetarium, and the IMAX Theatre. In the Stellarium, short films designed for younger children are screened on the large screen; the planetarium specializes in longer shows that are for children and adults.

Guided tours can be arranged for those who are interested, and audio guides are available as well.

There are a few dining options to choose from inside the museum.  If you are visiting on a warm sunny day the museum is on the edge of a large park where you can have a picnic. 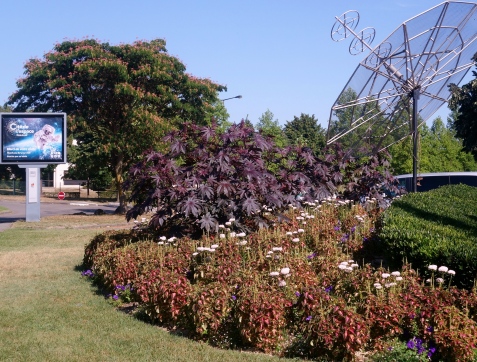 Thank you for reading my first post of the year.  I would like to take this opportunity to wish you all a very happy and healthy 2019.

I hope you have enjoyed  Toulouse, City of Space. Next stop Gaillac, where I will be visiting  the Festival of  Lanterns and wine tasting! 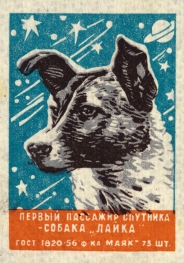 Follow me to keep up with me on my travels around beautiful Occitanie…………à  bientôt  Christina.

One thought on “Toulouse, City of Space”